Welcome to the Zatzman Sportsplex! 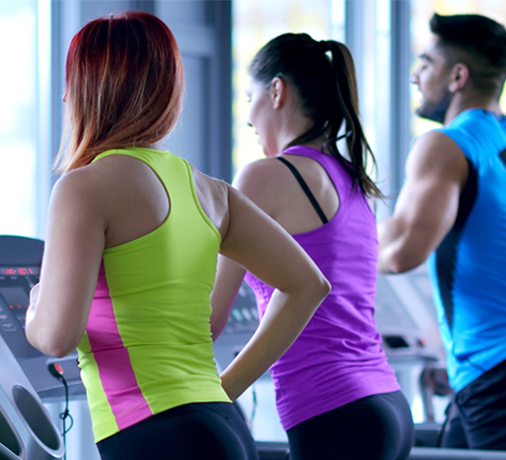 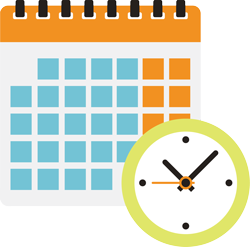 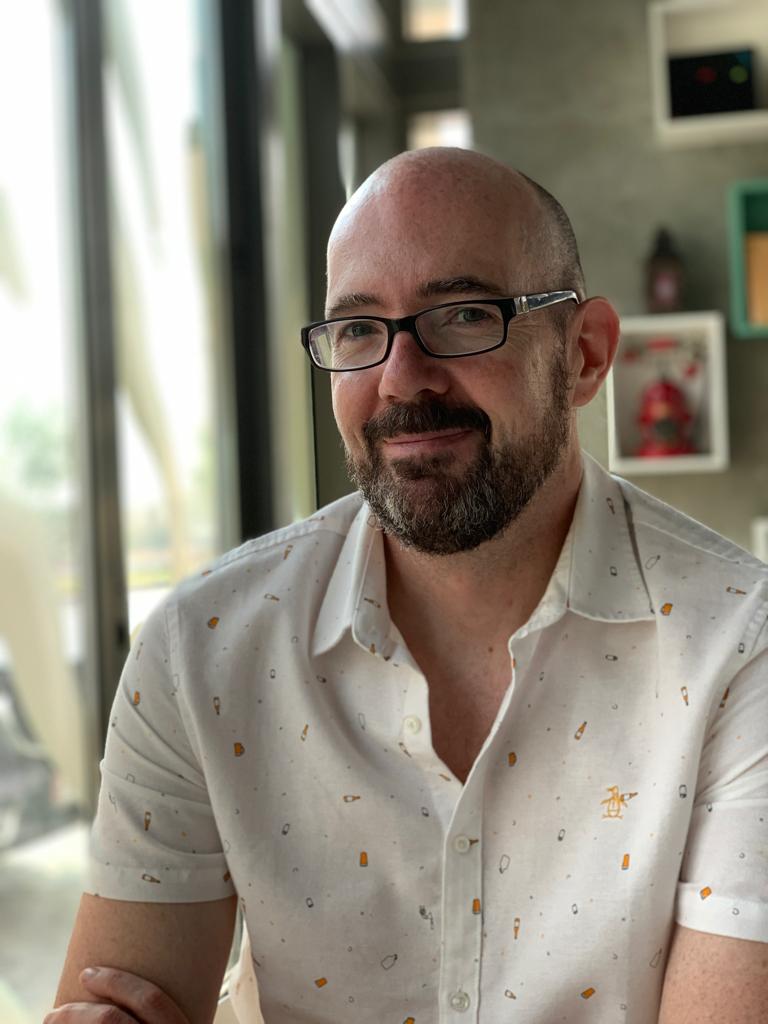 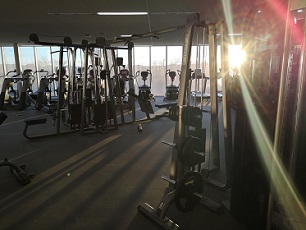 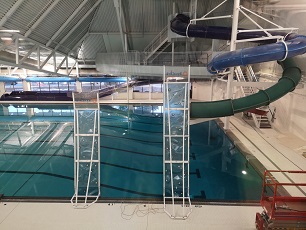 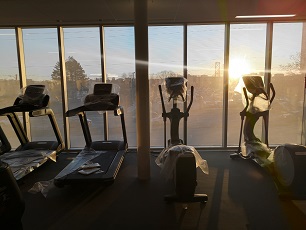 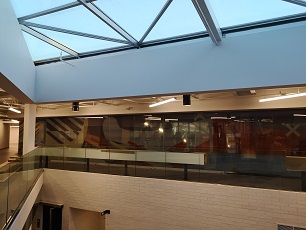